thank you for an amazing year! 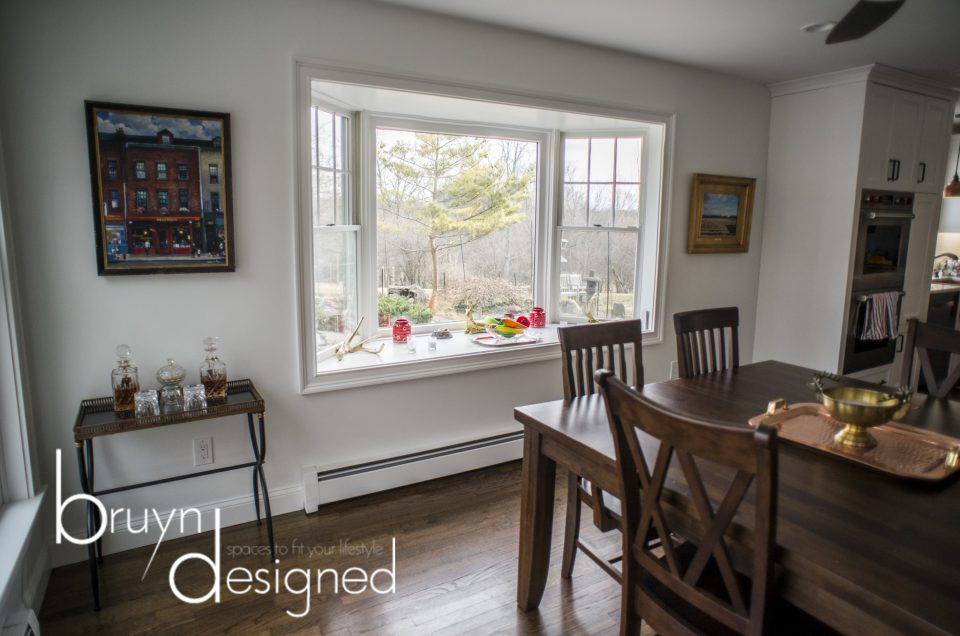 Blood, sweat, & tears.  Okay, not really, but 2017 has definitely been one to put in the record books.

It has been said that opportunity doesn’t knock twice, however, in 2017, I opened the door more than once.  I can’t express how much appreciation I have for my clients and colleagues who have supported me throughout the years and have helped to bring me, and bruyn designed, to where we are today.

In January, bruyn designed really began to take off.  A re-brand of myself in late 2016, we had one main focus;  to re-define how people think about their kitchens, baths, and their overall living space.  Mediocrity in design has been accepted for too long, and the public wants more. They deserve more.  My clients have come to realize this and have searched me out because of it.   And I’m grateful for every one of them for placing their trust in me.

In March, I was invited to work with a local appliance retailer to re-design their appliance displays.  As a result, 7 new displays went in and the appliance manufacturer is utilizing the design concept for other retailers.  Thank you to Michael’s Appliances, Jenn-Air, and Techno-Gas / Liebherr for your collaboration and the opportunity to bring bruyn designed to a new level.

In August we expanded our footprint, with the acquisition of another kitchen showroom, adding employees and increased sales to the mix.  In October, bruyn designed was honored to be one of the sponsors for Safe Homes of Orange County and to be able to double our donation over the previous year.  In addition, we also increased giving back to our local community though Habitat for Humanity and the ACE Mentorship program for high School students.

Lastly, in December, opportunity knocked yet again.  This time with an outdoor kitchen (my first) and 2 new ventures to begin 2018 on a high note.  And of course, no new year is complete without KBIS, the Kitchen and Bath Industry Show, held the second week of January.  What better way to kick off 2018!

I can’t fully express my thanks and appreciation for everyone who has helped, supported, and believed in me,  while I brought this company to where we are today.   2018 holds a lot in store, so stay tuned for the future of design with me, James Bruyn of bruyn designed.